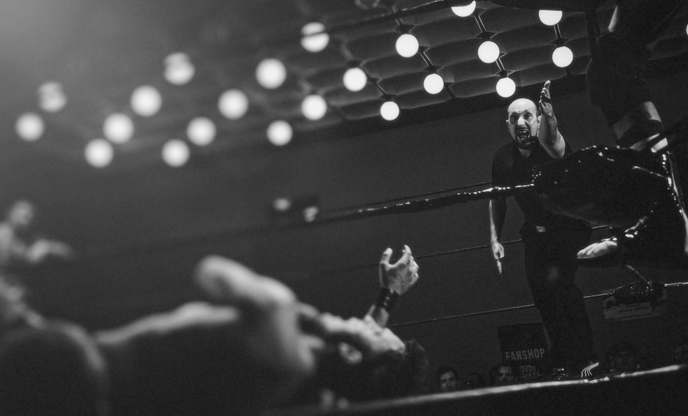 “The Triple G” has the boxing world craving for action!

Gennady Golovkin’s next fight with Canelo Alvarez, where they are set to face each other for the third time in the rink, is scheduled for later this year in September. Back in 2017, the first match between the two resulted in a controversial draw and Golovkin then lost both his WBA and WBC middleweight titles to him in 2018. This was the first loss this champ has faced in his career since the world amateur championships of 2005!

Now back in the game and at the peak of his stellar performance, GGG feels ready to take on his Mexican counterpart. Canelo is not taking a step back either! It would be interesting to see Gennady Golovkin vs Canelo battle in the rink.

Our GGG is always up for big, dramatic challenges. He recently reduced the famous Canadian fighter Steve Rolls to rubble in the fourth round of a nail-biting match in New York. The splendid victory pushed Golovkin’s record to 39-1-1 and the KO was the 35th of his career as a professional fighter. In his first Gennady Golovkin vs Steve Rolls match, Golovkin bouncing back to stop Rolls in just four rounds was an important win for the Kazakh boxer as it put an end to any doubts he might be slowing down in the ring.

Talking about Golovkin’s loss to him, Alvarez felt it was one of those really tight fights. The scoreboard had a lot of movement when Golovkin landed his big blows in the closing rounds. However, Alvarez prevailed, also making it a career record of 50-1-2, which included 34 knockouts, making Golovkin fall to 38-1-1, with 34 knockouts.

But not every news is good news for the fans of these two. Speculators say that Alvarez might just be interested in closing the chapter on this rivalry with Golovkin. Saying he has already beaten him in their rematch last year, he feels there’s no reason to bother him. Canelo and his promoters have made it quite clear that the fight will only happen if Golovkin wins another world title. Now that is something even more interesting.

The constant controversies that arise from the scoring of their matches have made some fans tiresome. And now that GGG has decided to pick its lowest-ranked rival in the top 15 rankings instead of a world champion, this might just have hurt the chances of his third fight with Alvarez. GGG stands in a weakened position to negotiate with Canelo on this. Golovkin seems to have nothing to offer and Canelo sees himself making more money fighting WBA world super-middleweight champion Callum Smith or WBO middleweight champion Demetrius Andrade.

If Golovkin and his promoters are unable to get Alvarez to fight, they haven’t discussed who else to look for. The fans will have to stick to see what follows amongst these two.