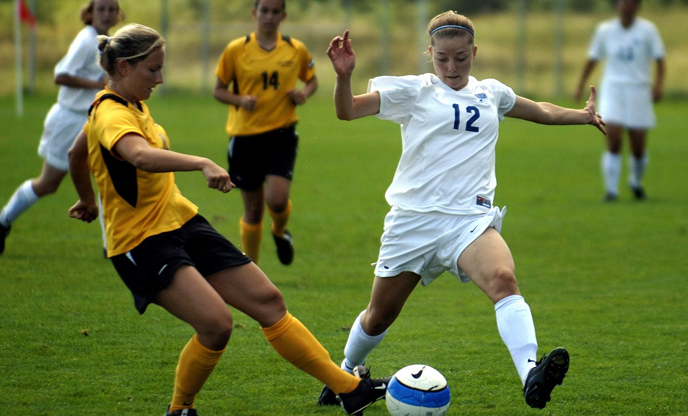 The classy ladies have proven themselves yet again!

The United States Women’s National Team has stood as the champions of  FIFA Women’s World Cup that concluded in Lyon, France on 7 July. The eighth Women’s World Cup, which kicked off on June 7, attracted more attention to the sport making this the women’s cup’s most popular tournament ever, with an estimated 1 billion people tuning in to see their stars on the screens.

The victory comes after defeating the Netherlands 2-0 in a nail-biting final. As if it was not just about winning the cup, the USWNT has given a stellar performance by winning all of its matches this year. The team won 13-0 in their first match against Thailand, scoring more goals in one game than the men’s team has scored in every World Cup since 2006 combined. USWNT beat emerging teams Spain, England, and France who stand at No.3 and No. 4 team in the world respectively. This is the team’s fourth win in the tournaments to retain the championship title they won back in 2015.

It’s a blast for the USA as 34-year-old Megan Rapinoe bagged the Golden Boot as top scorer this year. Her sixth goal of the Cup in the penalty kick-off tied her with fellow teammate Alex Morgan for the most goals in the championship.

The team was led by the 53-year-old head coach Jill Ellis, who created history by becoming the first-ever coach to take the team to a World Cup victory twice. Ellis has been with the team for 126 games as US head coach, having lost just seven matches out of all. The pillar of strength has never lost a World Cup match as well!

The team is ranked first in the world also took to the platform to advocate and draw attention to the pay gap between them and their male counterparts. Even though the US men’s team is currently ranked 30th in the world, according to the latest FIFA rankings, the players earn a lot more even when they lose than players on the women’s team earn when bringing the cup home.

The 28 members of the team, including Rapinoe, have filed a suit against the U.S. Soccer Federation for gender discrimination on March 8 which coincides with International Women’s Day, alleging that the governing body has highly discriminated against the women’s team for ages. There have been a variety of issues including not just the wage gap but also travel and training conditions and medical benefits.