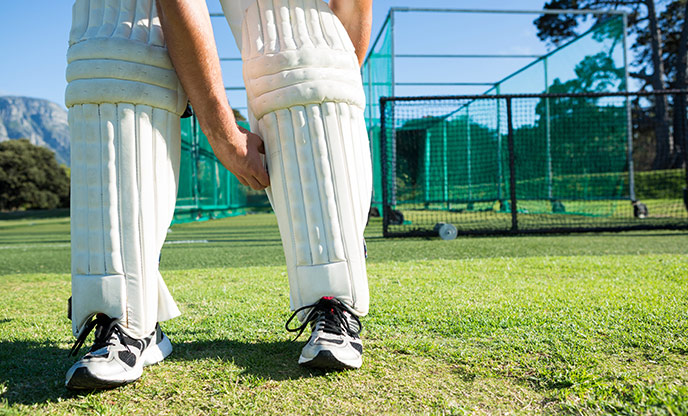 Although there are many more rules in cricket than in many other sports, it is well worth time learning them as it is a most rewarding sport. Looking to play in the backyard with a mate or join a club Cricket-Rules will help learn the basics and begin to enjoy one of the most popular sports in the world.

Before the game begins an official will toss a coin. The captain who guesses the correct side of the coin will then choose if they want to bat or field first. One team will then bat while the other will bowl & field. The aim of the batting team is to score runs while the aim of the fielding team is to bowl ten people out and close the batting teams’ innings. Although there are eleven people in each team only ten people need to be bowled out as you cannot have one person batting alone. Batting is done in pairs.

However there is an exception to this in the cricket rules, it is called the follow-on. The follow-on is when the first team makes at least 200 runs more than the second team made (in a 5 day test match). This then gives the first team the option to make the second team bat again. This is particularly useful if the game is progressing slowly or affected by bad weather and there might not be enough time for both teams to play a full innings. Should this be the case the batting team’s captain also has the right to forfeit their innings at any time. This is called a declaration. 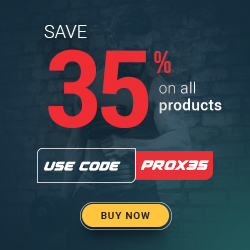