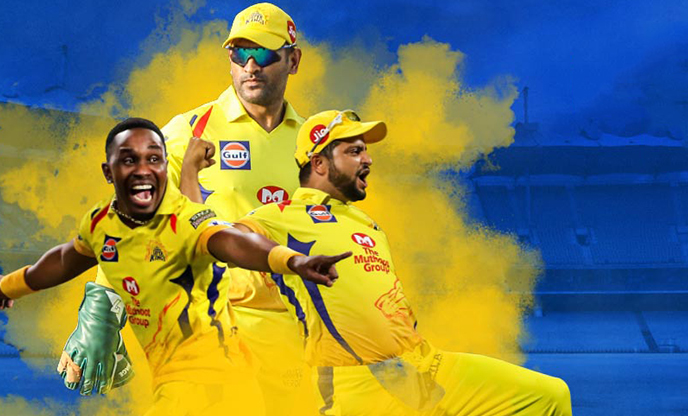 The team is well rounded with a great combination of batters, bowlers and the right fielders. CSK is touted as the best team and has won the IPL league for a whopping three times. Here are the top players of the team  Let’s see how it goes-:

Mumbai Indian’s has done fairly well since the inception of the league. Having won the coveted title three times, the team is a major rival to Chennai Super Kings. It would be exciting to see the teams play against each other. Here are top talents under the MI bandwagon-:

Sunrisers Hyderabad has created a plausible perception of themselves in the past few seasons. They are often known as the most formidable team of the season. SRH’s top-order consists of Kane Williamson and the returning David Warner who is their batting vanguards, amply capable of obliterating opponent bowlers. They indisputably have the best bowling talent across all teams from Billy Stanlake, Bhuvneshwar Kumar, Khaleel Ahmed to Siddarth Kaul.