Home » Blog » What is the IPL winning formula?

What is the IPL winning formula? 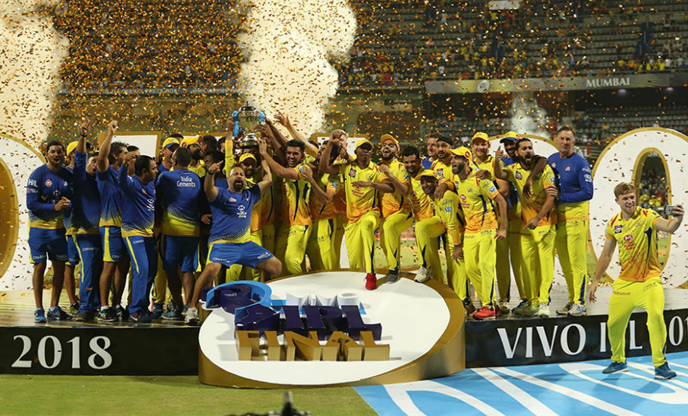 IPL as a sporting league has substantially evolved over the past 10 years from its launch. The league kicked off after much inspiration from global sporting leagues, which are huge commercial revenue generating models even in today’s time. As we go back to the launch year, teams were still amateur and were dabbling between new learnings and first-hand experiences. Here is a glance at some winning tips observed over the past ten years-:

Selecting talent from home cities has worked out in favour of many teams. Choosing a string of fast bowlers if the team is based out of Kolkata or Chennai from Mumbai/Delhi does not make productive sense. Moreover, it’s imperative to have hitters for the teams from Bangalore and Mumbai because their venues host the flattest pitches in India. This season, Sunrisers Hyderabad selected a plethora of fast bowlers as they were assured seven home games on a pitch that assisted seam bowling. RCB acquired the most enviable batting line-up for the series, for the winning score at the Chinnaswamy stadium is always close to 200 runs. From previous years, the statistics show that indigenous home players holistically works in favour of teams.

Although the IPL winning teams aced this trick, the not-so-successful teams have faced tribulations with the same for almost a decade now. For example, the pitch in Mohali is neither batting friendly nor a bowler welcoming. Maybe this is the why Kings XI Punjab hasn’t fixed a consistent team plan yet. Every season they chose to play with the same strategy and vigor which has led to them performing below average consistently. It is imperative for them to have a clear and directional strategy. They need to start identifying their strengths building upon them. Hence overall, a team should have a chalked out strategy layout with directional plans both for the short term and the long term.