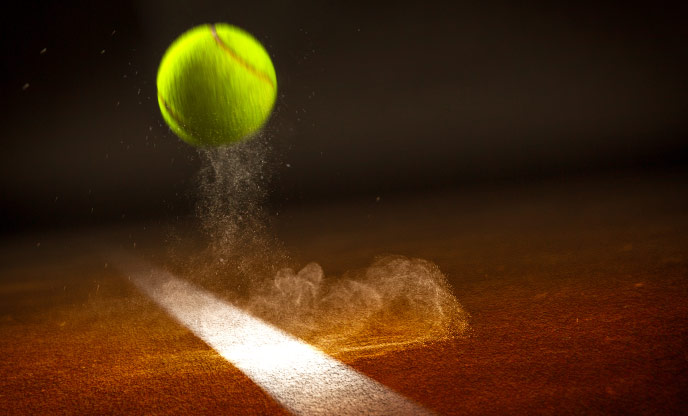 Tennis is a sport that originated in England around the 19th century and is now played in a host of countries around the world. There are four major tournaments known as the ‘majors’ that include Wimbledon, US Open, French Open and Australian tournament. One needs to score four points to win a game of tennis. The points are known as 15 (1 point), 30 (two points), 40 (three points) and the fourth would result in the winning point and the end of that game. If the scores went to 40-40 this would be known as deuce. When a game reaches deuce the player must then win by two clear points. To win the game one must win a certain amount of sets (best of three for women’s matches and best of 5 sets for men’s matches). Winning a set is simply the first player to reach 6 games but must be clear by at least 2 games. If the opponent wins 5 games one must win the set 7-5. If the set goes to 6-6 then a tie break is played and it’s simply the first player to 7 points. One can always refers to the following rules for an excellent game of play.