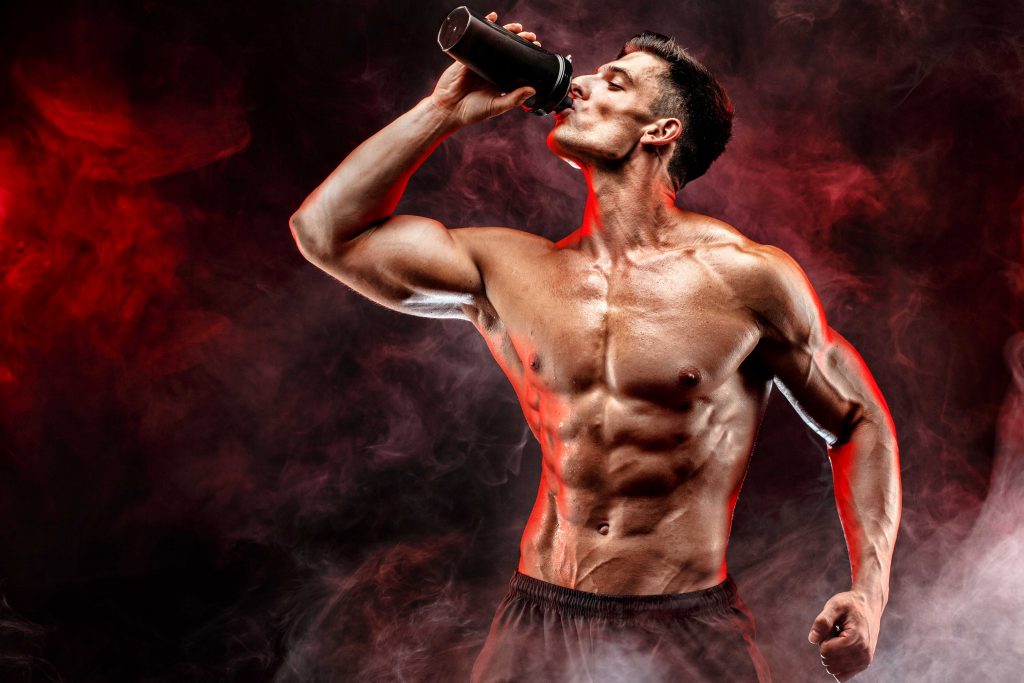 Training for size involves more thought than just piling up the plates. Here’s why…

We know that to build muscle which is stronger and bigger, we need to lift big weights. We’re also aware of the fact that greater intensity in lifting also results in greater muscle gains. Unfortunately, the regular three sets of 10 repetitions routine mostly stop giving results after some time, and no matter how hard you train, your muscles go nowhere with it and sometimes even begin shrinking. This as some of you might already be aware of is the point in your training where you hit a plateau, and the point where regular training stops giving results and your body demands a change.

The two principals mentioned below can help pack on some mass and shape not only on your chest arms and shoulders but also on your legs. These will place positive stress on your muscles by increasing their ‘time under tension’ which is what spurs muscle tissue to greater growth. Also, as the weight being lifted won’t be maximal your chances of getting injured would also be reduced.

(ALSO CALLED DESCENDING SETS OR STRIPPING THE WEIGHT)
In this method, you literally strip the muscle fibres of all their work capacity. It works on a simple rule that when a muscle is tired from lifting a given weight it still has the capacity to contract further and lift albeit with a slightly lower weight. So muscle fibres work under constant tension over a period of time, enabling the muscle to build greater muscle endurance and shape.

LET’S LOOK AT THE DUMBBELL BICEP CURLS FOR INSTANCE

1. Perform six reps with the heaviest dumbbells that you can lift

2. Once done with the last rep, immediately put the weight down and perform another five reps with nine-kilo dumbbells

3. Put the dumbbells down and now pick up eight kilos and perform another five reps. Do this till you reach 50 percent of your heaviest weight

This principle can also be used with barbell plates or machines. You can load the barbell with smaller plates and get your partner to remove one plate from both sides as you progress with reps in exercises such as military press, deadlift, bench press and so on. With machine exercises, you need to keep reducing the weight by removing the pin and going up a plate as you progress through the reps in exercises such as lat pulldowns, leg presses, and so on.

The crux of the pre-exhaust system is that an isolation move is done immediately preceding a compound movement. The theory behind this is that a given muscle is exercised to its maximum capacity, and then a compound movement is used to tax it further with the help of accessory muscles. An example would be performing flat bench chest flyes till you can’t do anymore. Then you immediately get under a flat bench press and perform reps to failure. Thus even though your pecs would be exhausted with the flyes you would still be able to use them with the assistance of your anterior delts and triceps in the bench press. This can be used across the following combinations:

1. You should have at least three months of straight sets training under your belt before attempting these to prevent overloading yourself
2. A thorough warm-up of the muscle/s to be used is imperative
3. Use the techniques no more than once a week on a given muscle/s and not more than four weeks in a row

BY DECKLINE LEITAO
(CSCS, NASM-PES, CES, CPT)
Deckline Leitao,
who holds a sports science degree from South Africa and a PG diploma from the UK, is one of India’s most qualified trainers