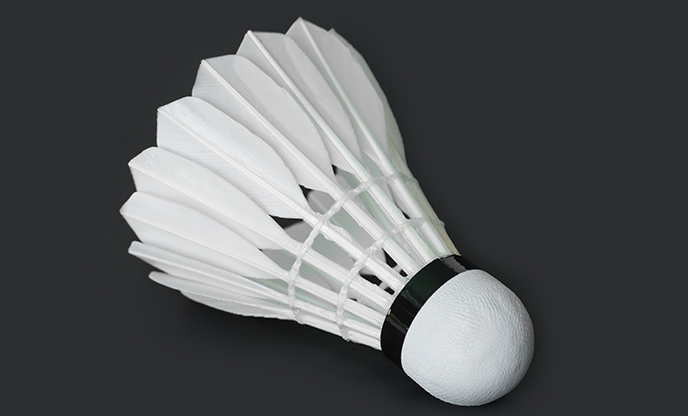 You would have often heard from your coaches the dangers of lifting the shuttle. But there are times when a lift can be tactically advantageous.

You only know this serve

If you are playing the beginner level the flick or high serve may be the only one you can deliver. As you will further develop skill and power you might not do this so often.

You thought It made sense

Sometimes for no logical or apparent reason, you decide to ‘pop one up’ because you just wanted to try some surprise.

Variation is your weapon

Tactically varying the direction of the shuttle can really change the game. What’s your game plan?  Will you serve flick down the center of the court where your opponent has to move faster to intercept or go wide for the tram-lines so that your opponent moves the furthest distance.

Your opponent is slow

A slow opponent is an ideal candidate for a flick serve because they prefer to take a more forward stance on the court to return a low serve.

This is a good tactical move and you can use it to minimize the severity of attack get a good opportunity for a counter-attack. But in this the outcome depends on the accuracy, consistency, and skills of your opponent, so you need to watch out!

You are spatially aware

Do you make it a point to look at the space around you? Is your opponent standing close to the center line thereby providing you an opportunity to flick into the tram-lines? Or is your opponent’s position too far to one side of the court or too far forward which presents an easier opportunity for you to quickly place the shuttle behind them? The more you are aware of these spaces the more you will find opportunities as to whether your flick serve may be a tactically sound decision or not.