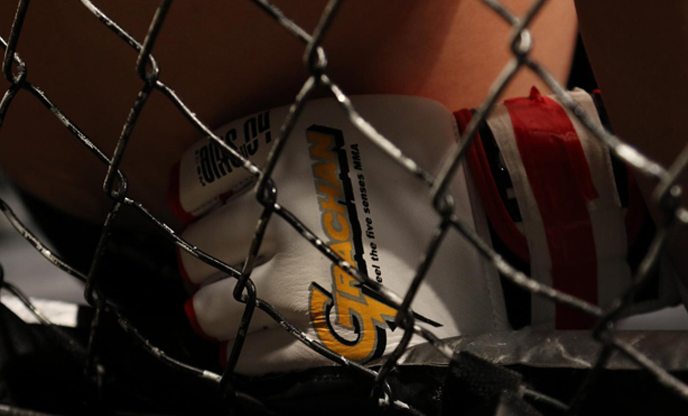 Do you think that professional Mixed Martial Art fights work without rules? And you can do anything and everything to defeat your opponent? Well, you couldn’t be more wrong!

The Unified Rules of Mixed Martial Arts were created in 2000 to help ensure fair play and the safety of professional fighters These are a consistent set of rules that have been introduced by UFC, the largest promoter of MMA fights in the world. The association has been adding rules to this style of the fight so as to get it away from its stereotyped barbaric image.

So all the new fans, pay attention to the below mentioned lethal moves that have been declared illegal by the UFC:

Head butts are aggressive thrusts from the top of the head to hit the sensitive portions of the head, face or body of the opponent. These are quick moves which can result in grave injuries to the opponent. It is forbidden to head butt your opponent in most contact fights including MMA.

Poking, jabbing, striking eyes with fingers or hands is illegal in MMA fights. These have been heavily exploited by professional MMA fighters to injure their opponents. The fights are stopped temporarily or the poker is disqualified and loses the fight automatically.

Groin shots are one of the main illegal strikes. If a fighter has been shot in the groin and the shot is seen by the referee, he/she is given five minutes to recover. If the strike is such that the fighter cannot recover, the striker is disqualified and loses the fight.

12-6 elbows or Downward Elbow strikes are the most exploited move in an MMA fight. It is when a person strikes down their elbow straight to hurt their opponent on the floor. This move is life threatening and hence has been banned.

Fish hooking is a dirty move which involves inserting a finger or fingers of one or both hands into the mouth and nostrils of a person, and pulling away as if catching them like a fish on a hook. This can lead to permanent facial damage and has been banned.

So before you unleash that inner fighter of yours, make sure to read the manual on what is hot and what is not.