All You Need To Know About The Indian Premier League 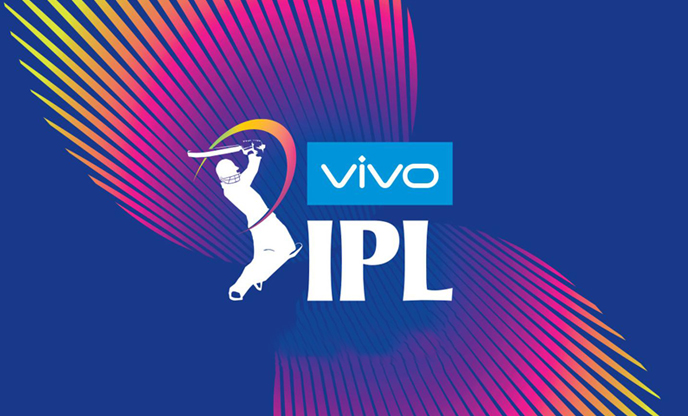 We know you know. But the thing is done you really know everything about the IPL.

Here is a quick overview.

The Indian Premier League regarded as the brainchild of Lalit Modi is a professional Twenty20 cricket league in India.

The competition is held every year in April and May and eight teams representing eight cities of India play the game.

It was founded in 2008 by the Board of Control for Cricket in India.

It is touted as the most-attended cricket league in the world. The brand value of IPL in 2018 was US dollar of  6.3 billion.

Till date, there have been eleven seasons and the current IPL title holders for the year 2018,
are the Chennai Super Kings.

The playing format is as follows.

Between the eight teams, each team plays each other twice in a home-and-away round-robin format in the first league phase.

At the conclusion stage, the top four teams qualify for the playoffs.

The top two teams from the league phase play against each other in the first qualifying match.

The winner gets to go straight to the finals and the loser luckily gets another chance to qualify for the final by playing a second qualifying match.

The third and fourth place teams from the league phase play against each other in an eliminating match. The winner of this match then plays the loser from the first qualifying match.